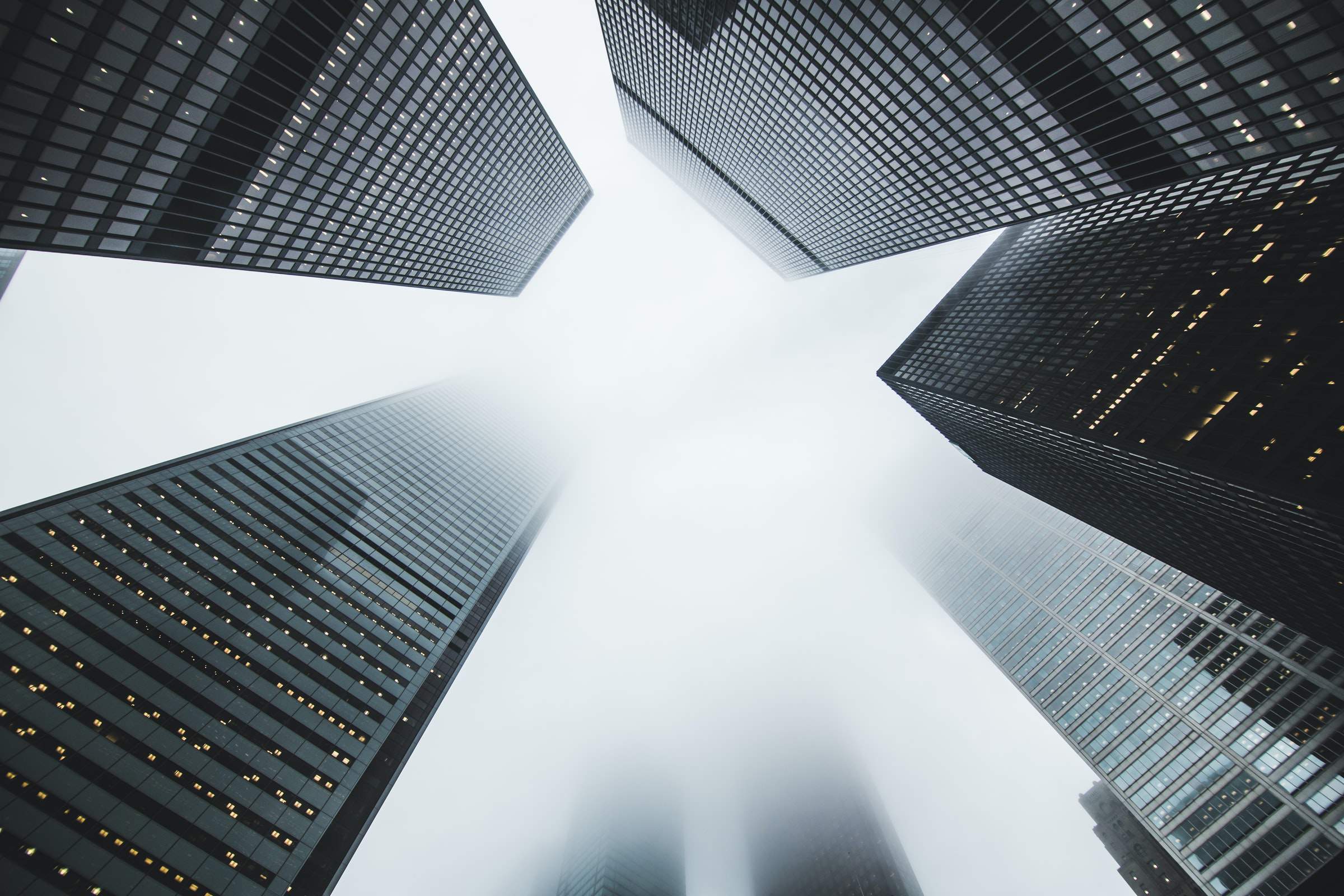 Air is one of those things we usually take for granted and do not think about that much. But every once in a while we do notice that there is something odd with the air, but do not know what exactly the cause of pollution is and what are the consequences. This post gives you a short description of usual suspects when it comes to polluted air outside. If you have trouble identifying them, don’t worry, we know how to precisely measure them for you.

Nitrogen dioxide (NO2) is one gas in a group of highly reactive gases known as nitrogen oxides (NOx) and it is used as the indicator for the whole group.

Breathing air with a high concentration of NO2 irritates airways in the human respiratory system. Short-term exposures can lead to symptoms like coughing, wheezing and heavy breathing. Longer exposures may contribute to the development of asthma and potentially increase susceptibility to respiratory infections. Health effects of NO2 are especially emphasized in people with asthma, as well as children and the elderly.

Ozone (O3) is a gas composed of three atoms of oxygen and it can be good or bad, depending on where it is found. Stratospheric ozone (in the upper atmosphere) is good, while ozone found at ground level is harmful due to effects on health and the environment.

Depending on the level of exposure, ozone causes coughing, throat soreness, airways damage and pain when taking a deep breath. These effects can be found even in healthy people but are usually more serious in people with lung diseases such as asthma, which aggravation is linked with long-term exposure to ozone.

Carbon monoxide (CO) is a colorless, odorless gas usually released when something is burned. The greatest sources of CO are cars, trucks and other fossil fueled machinery.

Breathing air with a high concentration of CO reduces the amount of oxygen coming to critical organs like the heart and brain. At very high levels (indoors), CO can cause dizziness, confusion, unconsciousness and death. Very high levels are not likely to occur outdoors, but elevated CO levels outdoors can be of particular concern for people with some type of heart disease, especially in situations where the heart needs more oxygen than usual, e.g. while exercising or under increased stress. In these situations, short-term exposure to elevated CO may result in chest pain also known as angina.

Sulphur dioxide (SO2) is the gas with the highest concentration in the air of the sulphur oxides group (SOx) and it is used as the indicator for the whole group. The largest source of SO2 emissions is fossil fuel combustion at power plants and other industrial facilities.

Short-term exposures to SO2 can make breathing difficult, especially in people with asthma and children. SOx can react with other compounds in the atmosphere to form small particles that can penetrate deeply into lungs and cause severe problems to respiratory system.

Particulate matter is a mixture of solid particles and liquid droplets found in the air. Some particles, such as dirt, dust and smoke, are visible to the naked eye, but others are so small that they can be detected only using a microscope.

The size of particles is directly linked to their potential for causing health problems. These particles are so small that they can get deep into human lungs, and some even into human bloodstream with serious effect on both lungs and heart. Exposure to PM leads to irregular heartbeat, irritation of the airways, decreased lung function, heart attacks and premature death in people with heart or lung disease.